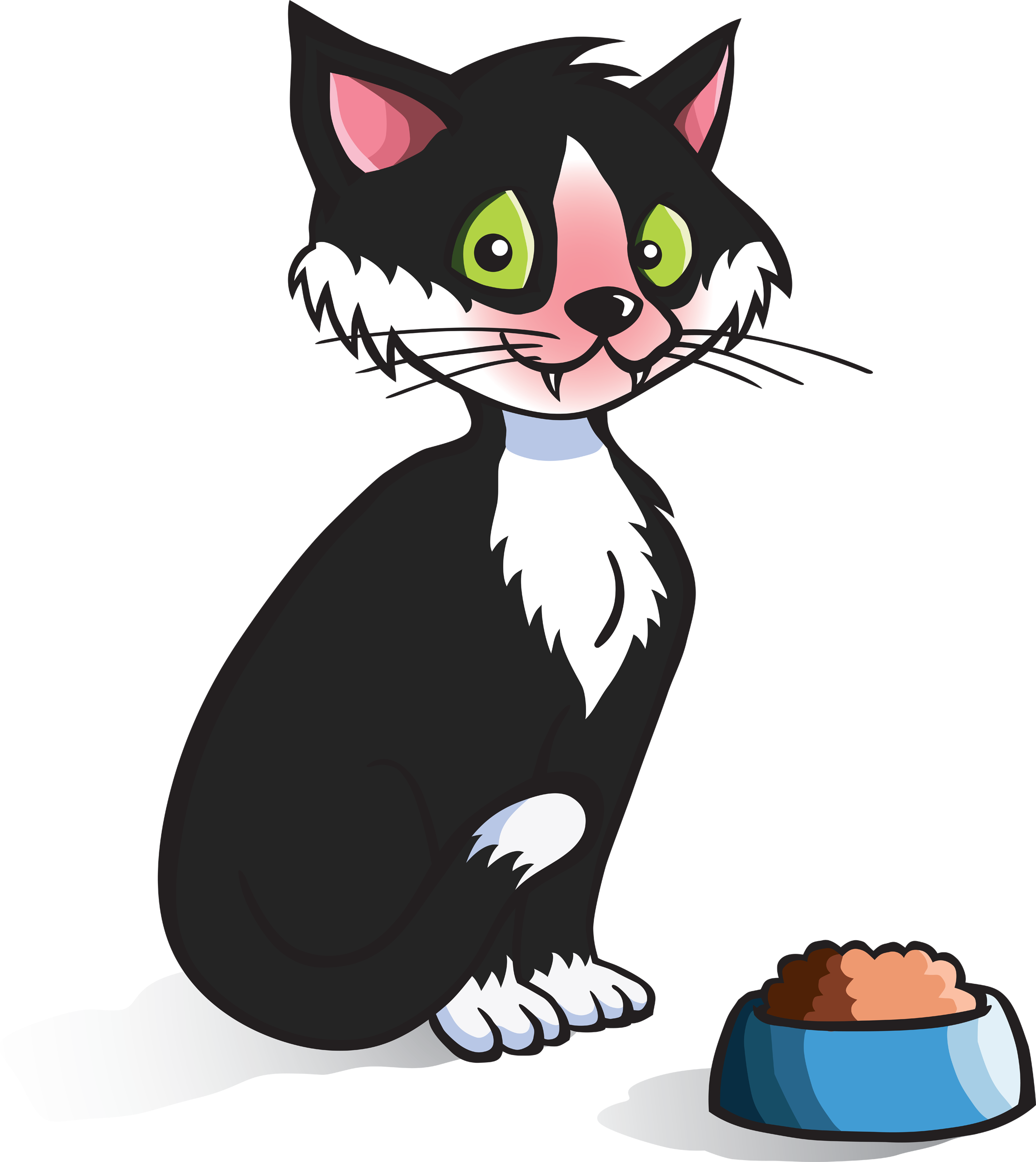 There was an ebb and flow of busy times and slower times at our adoption event on Sunday, 11/11, at PetSmart in Wheaton, as part of the final PetSmart National Adoption Weekend in 2018. We had a crowd of potential adopters at the start of the event, then a lull, another burst in the early afternoon, followed by a lull, and then a final burst right near the end of the event.

So 6 adoptions will likely result from the event :-) We also received an application for Ashley and Ember, which is under review, and provided business cards to several other potential adopters.

Many thanks to PetSmart for hosting the event as well as a very generous donation of 20 cat beds in an assortment of colors!! These will be nice Christmas gifts for our fosters and adopters :-) Thanks also to an adopter and a TNR recipient who provided cat litter and food donations.

Adoptions have been steady outside of events as well. 8 kittens (Werther, Krissy, Kiwi, Glenna, Sirius, Acorn and Memphis & Moonbeam together) and 1 adult cat (Geneva) also found loving homes since our last adoption event.

Many thanks to the volunteers and fosters who made this event a success (Sara, Bonnie, Bernie, Steve, Marge & Murray, Candy, Amanda, Diane, Laura B, Erika, Gillian, Catherine/Nick, Michelle/Jeff). Special thanks to Sara, Bonnie, Bernie & Steve for helping start-to-finish with set-up, execution, and clean-up. Thanks also to Laura B, Diane, Marge & Murray, Candy, Amanda and Erika for staying during the event to interact with our guests and promote our wonderful kitties.

Many thanks for all of the other valuable contributions to this event - to Candy for the excellent photography & videography during the event; to Connie, Stephanie and Ted for promoting the event on our Facebook page and web site; to Bonnie & Steve for the professional-looking cage cards; to Debbie for the on-going updates to the Adoptable Cats & Kittens board; to Sara for helping with adoption counseling and paperwork; to Bernie for entering our adoptions in the PetSmart iPad; to Diane and Candy for helping with kitten transport for other fosters; to Sara for helping with the laundry; to Sara & Steve for coordinating our lunch run; to Gillian for the delicious pumpkin bread.

We will have 2 more adoption events before the end of the year on Saturday, 12/1 and on Saturday, 12/15. One is likely to be at PetSmart in Wheaton and the other at Bentley's in Elmhurst. Locations are still being finalized, so please stay tuned.