The rain was coming down pretty heavy when we pulled into the parking lot on Saturday, 10/1, around 11am to begin set-up at Two Bostons at 2523 W. 75th St. in Naperville for their Adopt-A-Rama. When Bernie and I went into the store to consult with the event planner, she said they would likely cancel the event and a final decision would be made at noon. So I began texting foster moms, who were about to head out with their kittens, indicating that we were likely cancelled.

The rain continued to come down pretty heavy on and off for the next couple of hours. Despite the rain, several rescues began setting up their tents. When I consulted with the event planner again at 11:45am, she said we could set up if we wanted, they weren't going to officially cancel the event, so it was our call. So despite the relatively heavy rain at the time, we went ahead and started setting up. I contacted the fosters to bring some of their cats (just enough to all fit in cages in my van). While we all got rather wet in the process, we were successfully set up by ~12:30pm and we loaded the cats & kittens into the cages. The rain continued until around 1pm, but once we had the tent set up and the cats loaded in the cages in my van, everyone stayed dry.

Finally, around 1pm, the rain stopped and the people started coming in volume. We even had several visitors who braved the rain earlier. I believe we were the only rescue with cats at the event, so we got a lot of interest in our cats and kittens, as well as the TNR activities of Feral Fixers. We handed out many business cards, and two families completed adoption applications. One family is interested in Shula and/or Tico. The other family is interested in Youssef. I am following up.

So despite a very rainy and uncertain start, it turned out to be a very productive day. We ended up with 3 adult cats (Youssef, Tampa, Dory) and 7 kittens (Shula, Ponce, Tico, Scrabble, Scrumptious, Schnapps, Scuba) in attendance. Everyone was quite engaging with our guests. Shula in particular, sat at the front of his cage, which was positioned in the back of my van, watched all of the activity, and entertained visitors - no fear in this little boy!

While we didn't get much time to walk around, I'm guessing there were about 10 rescues who braved the weather and set up tents at the event. So it was a bit smaller than in prior years, but still a good turn-out considering the weather. TCBY provided free frozen yogurt. Two Bostons ran a canned food drive, where folks could purchase cans of food for specific rescues and they would match the donations. I will be following up to see if Feral Fixers received any donations.

Fiona, our animatronic cat, was sporting her Mohawk hat - we couldn't find a rain hat in her wardrobe!

Many, many thanks to the volunteers and fosters who braved the weather with me and got things set up, greeted our many visitors, and helped with the clean-up, specifically, Sara, Bernie, Lauren, Candy, Dedra, Cheri and Jan. I hope you have all dried out by now, and the cats & kittens are no worse for the experience. Hopefully some of them will find homes as a result.

Thanks also to Candy for handling the photography and videography for the event, to Connie and Ted for doing a great job of promoting the event, to Mike for updating the Adoptable Cats & Kittens binder and to Debbie for updating the Adoptable Cats & Kittens board. Thanks to Lauren for creating the cage cards and to Sara for helping with the laundry as well as creating a new photographic cage enclosure, which should help us get better photos of our adoptable cats & kittens. We hope to put that in use next week.

Our next adoption event is Sunday, 10/16, at the Pet Supplies Plus at 720 E. Ogden Ave. in Naperville from 11am-3pm. We will be celebrating National Feral Cat Day. Our adoption event will be promoted by Alley Cat Allies, so we are hoping for a good turn-out. 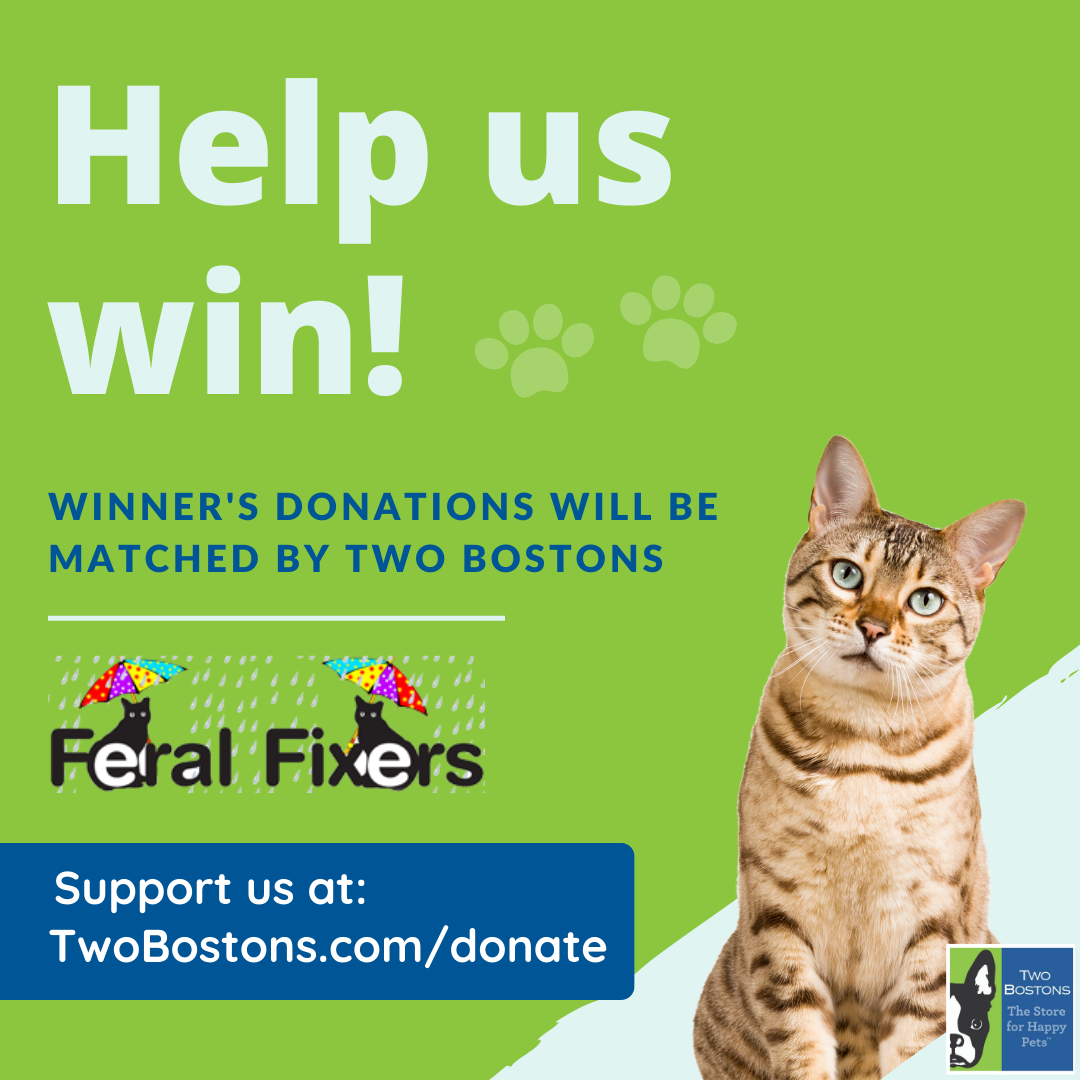