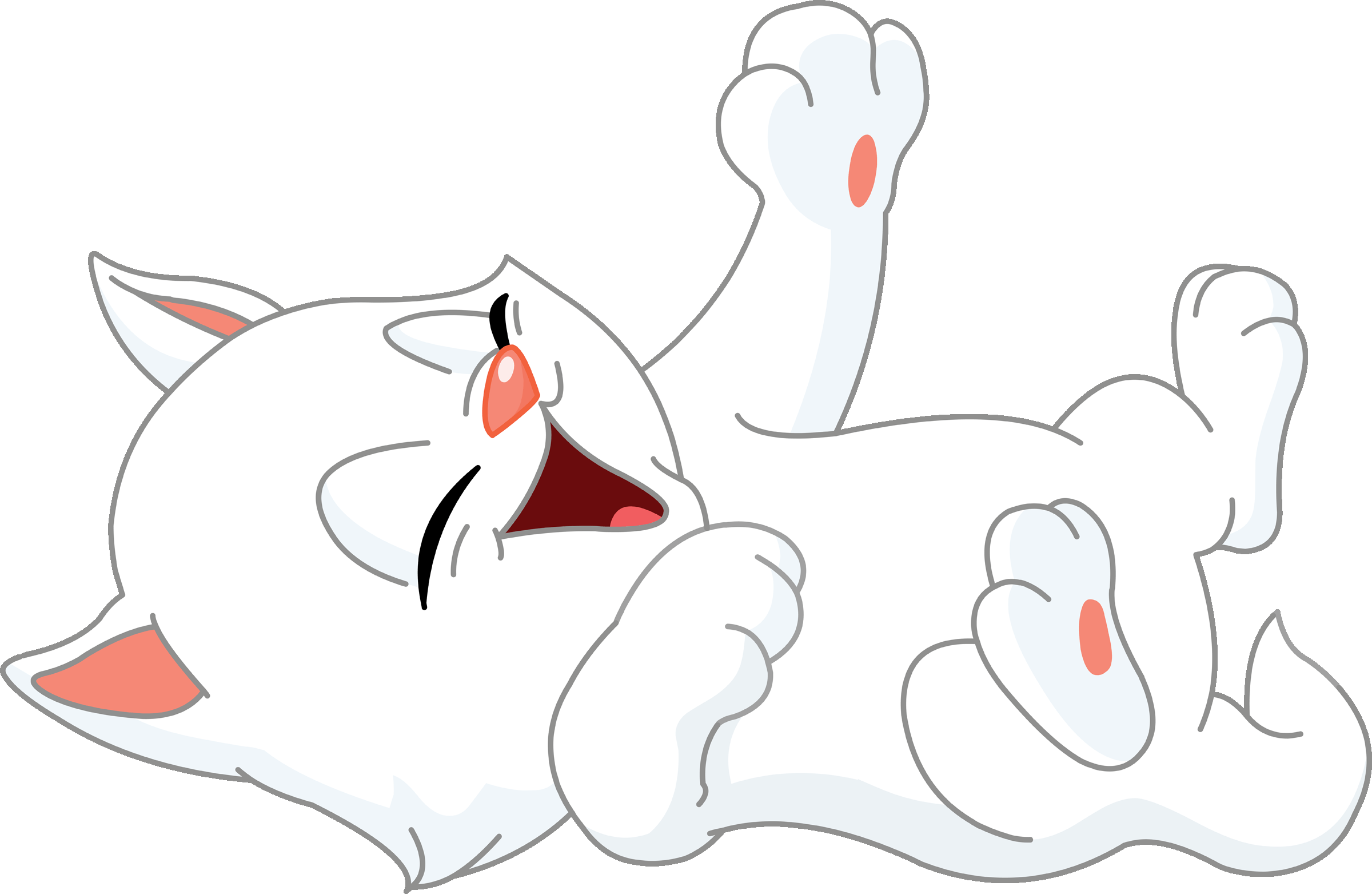 While it was a good opportunity for networking among fosters and volunteers, it was a slow day for adopters at the Saturday, 9/8, adoption event at Pet Supplies Plus in Naperville. We were relocated from our prior spot at the front of the store to the back corner, which likely contributed to the lack of foot traffic. Discussions are underway to modify this location for future events.

20 kittens (Bruce, Baxter, Breezy, Winkie, Winette, Twister, Duke, Neroli, Gilbert, Garbo, Gigabit, Joule, Alejandro, Alonzo, Sirius, Ra, William, Harry, Juliet and Ophelia) and 1 adult cat (Princess Peanutbutter) were the stars of our show. The kittens generally took the event in stride. Neroli, Alejandro and Alonzo, in particular, were hamming it up before nap time set in around 1pm. Princess Peanutbutter was rather nervous, but when we put her torti daughter Ophelia (who looks just like her) in the cage with her, that helped to calm both of them down.

We were visited by two pre-approved adopters and a few potential adopters.

Fortunately, we had a good day of adoptions outside of the event:

In addition to these 10 kittens who were adopted on Saturday, 2 additional adoptions were completed to folks who completed applications at the 8/18 Clear the Shelters event:

July and August were record months for us in terms of adoptions relative to prior years, with 35 adoptions in July and 41 in August! Going into the month of September, things have slowed a bit, likely due to families' focus on their back-to-school routine. Hopefully things will pick up soon, as we have 70+ adorable kittens in foster homes, and more fall kittens to be rescued from outside before the weather gets cold.

With the start of the school year, we have also lost a number of foster homes, so we are desperately seeking new foster families. Please email This email address is being protected from spambots. You need JavaScript enabled to view it. if you can help or know of anyone who can help.

Many thanks to the volunteers and fosters who interacted with our guests and made the event possible (Sara, Bonnie, Steve, Diane, Jennifer, Joanie, Marjorie & Murray, and Marisa). It was a bit of an adjustment setting up in our new (and hopefully temporary) location, but everyone handled it well.

Special thanks for all of the other valuable contributions which made the event a success - to Steve for the photography during the event; to Connie, Stephanie and Ted for promoting the event on our Facebook page and web site; to Mike and Debbie for the updates to the Adoptable Cats & Kittens binder and board; to Sara for creating the cage cards, coordinating lunch and helping with the laundry.

We have two more adoption events scheduled in September:

Details will be coming soon.