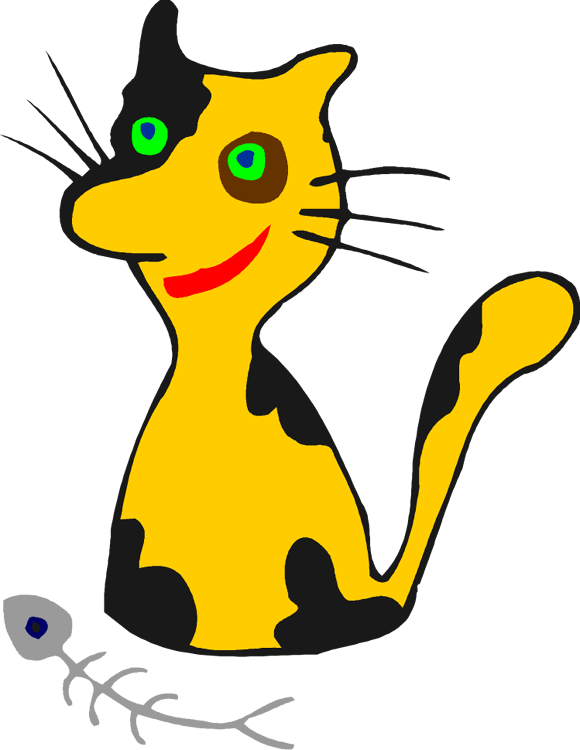 On Saturday, 8/18, Feral Fixers was invited to participate in the Clear the Shelters Adoption Event at DuPage County Animal Services (DCAS) in Wheaton. Two other animal rescues (Underdog Railway Rescue & Bunnies United Network) also participated. Attendance was a bit lighter than anticipated, likely due to the number of other shelters participating in Clear The Shelters. But there was a steady flow of foot traffic throughout the day, adoptions were completed to pre-approved adopters, and several new adoption applications were accepted.

DCAS graciously allowed us use of their mobile veterinary van to house and display our adoptable cats & kittens. This was quite a treat, as the van is air conditioned and beautifully appointed with a number of cages which can be viewed through plexiglass windows outside the van as well as accessed inside the van. So our cats & kittens enjoyed air conditioned comfort and our guests could preview our featured kittens prior to completing an application and coming to meet them in person.

11 kittens (Wendie, Weiko, Allison, Jabiru, Kingfisher, Finch, York, Onion, Duckie, Falcon, Pipit) and 2 adult cats (Amber, EboniOnyx) were the stars of our show. Everyone was very friendly and engaging with our guests. EboniOnyx and Onion enjoyed talking to us and each other across the aisle in the van.

Many thanks to the volunteers and fosters who made the event possible (Sara, Bonnie, Diane, Steve & Michelle, Rita, Candy, Laurel, Gillian, Pam, Kaitlyn & Catherine). It was a hot day and a new venue with some uncertainty regarding what to expect. But set-up and clean-up were a breeze and everything went smoothly, thanks to our seasoned team of dedicated, knowledgeable and cooperative volunteers who do a great job of representing Feral Fixers - thank you!

Special thanks for all of the other valuable contributions which made the event a success - to Candy for the photography during the event; to Connie, Stephanie and Ted for promoting the event on our Facebook page and web site; to Mike and Debbie for the updates to the Adoptable Cats & Kittens binder and board; to Diane for transporting Kaitlyn's kittens to the event; to Sara for help with the laundry.

We have a number of upcoming adoption and adoption-related events scheduled in August & September:

Please mark your calendars and plan to attend.